By Benoit Archer
with 7 comments 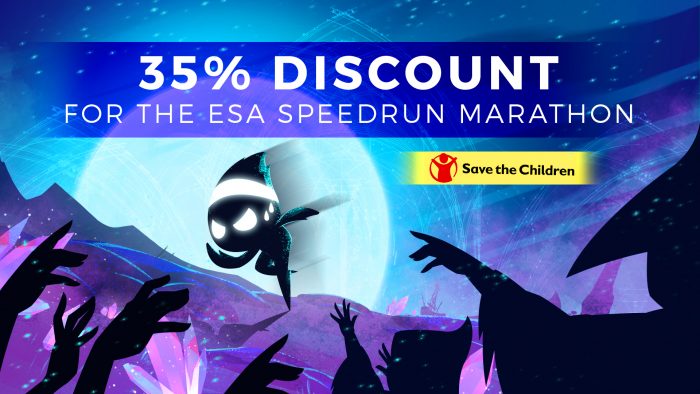 In categories Talking with 7 comments 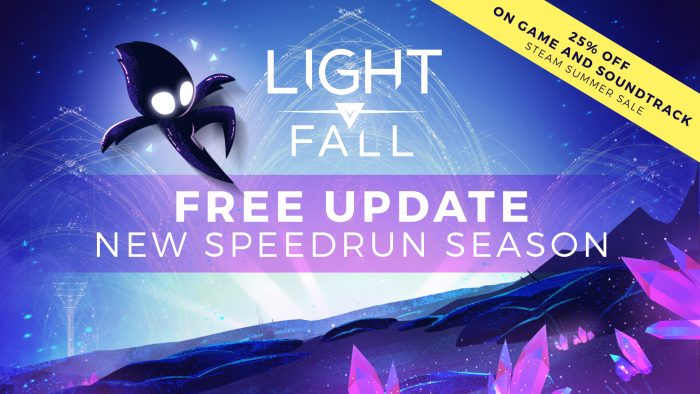 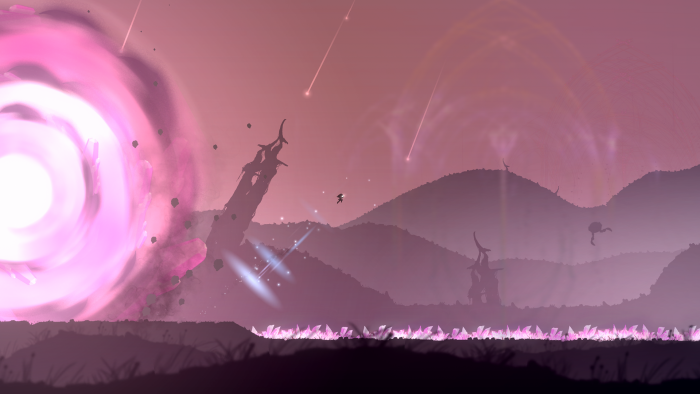 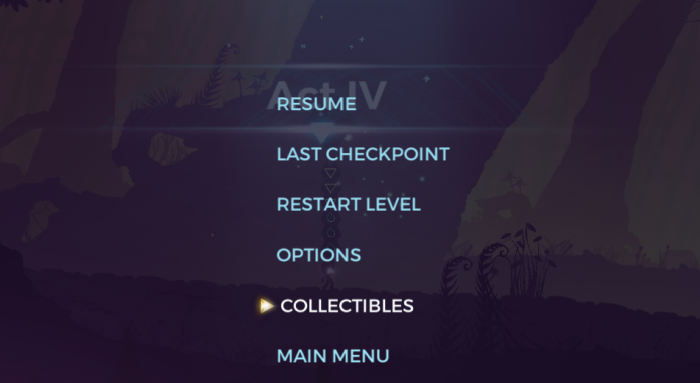 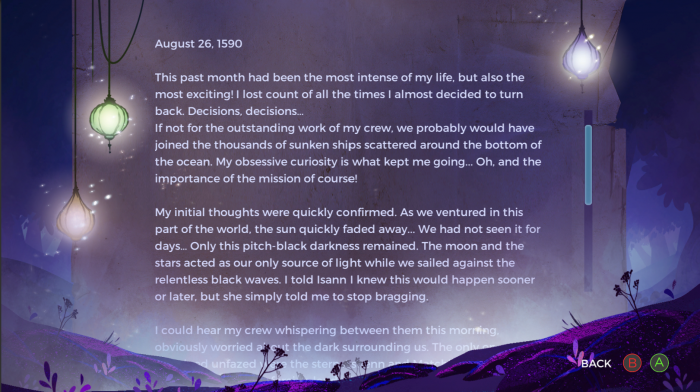 Light Fall is Now Available on Steam and Switch!

By Benoit Archer
with 3 comments

Hello folks. Today is the big day for our small team. After four long years of work, Light Fall is finally available on Steam (PC/Mac) and Nintendo Switch. It wasn’t always easy, but we did it. At last, we can share our game with you all and it’s quite the surreal feeling. It’s a mix of excitation and numbness. I think it hasn’t sunk in yet for most of us.

The game is available worldwide for the price of 14,99$ USD (or its equivalent). We hope everything goes smoothly, but we will be actively monitoring the launch on both Steam and Switch just in case. So if you encounter any problem, please do not hesitate to reach out. 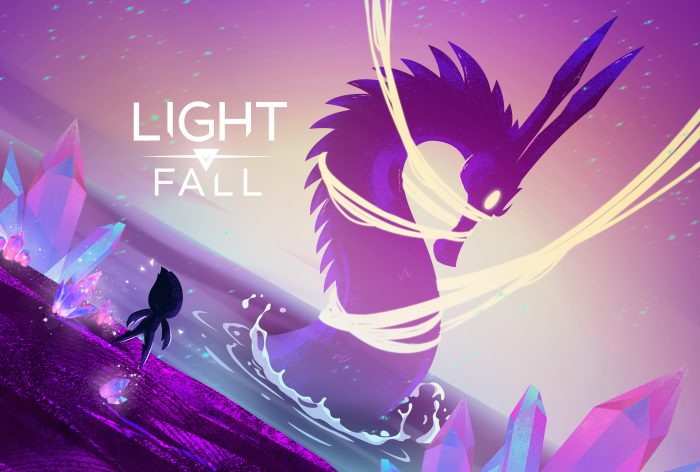 We also ask for your support one more time. If you could help us spread the word, that would be greatly appreciated. Anything helps; a review on Steam or a retweet here and there. We sincerely hope Light Fall meets your expectations, as we know you have all been waiting for a long time. It’s finally here, so go enjoy it! 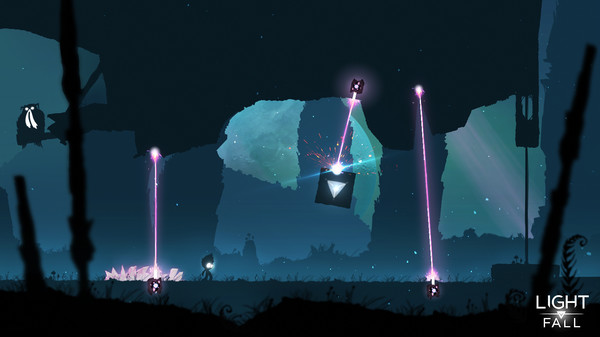 If you are a Kickstarter backer, we would like to remind you that the Rewards Survey has been sent earlier this week. To receive your rewards, we need to have your survey back with all the answers. So go fill it out, if you havent already.

In categories Talking with 3 comments
← Previous Page
Next Page →