Hey everyone, it’s been a while! We thought this news would be perfect to begin a new post with, so here we go… Last weekend, Light Fall won the ‘Best Hardcore Game’ award at Game Connection Europe in Paris! This win puts the cherry on top of a great few months of nominations and accolades for our game.

It all started at the beginning of this summer, when we submitted our game for the Game Connection Development Awards. We then attended the BitSummit in Japan, where Light Fall was named Title of the week in the world-renowned magazine Famitsu.

Shortly after, the game was selected in the Indie Arena Booth for Gamescom. A booth that gathered the 80 best indie games in the world. It was obviously a great honor to be among such a tremendous group of games.

After our event in Germany, we then traveled to Korea for the Busan Indie Connect Festival. There, Light Fall was nominated for Excellence in Audio, Art, Narrative and Casual, as well as for the event’s Grand Prix. Unfortunately, we didn’t end up winning in any category! However, it felt great to be nominated and showed that the game was on the right path.

Then, at the beginning of October, we got an email… We were nominated in two categories at the Game Connection Development Awards; Best PC/Console Hardcore and Best Hardcore Game. We ultimately won the latter. This means a lot to us as it is our first big award in the industry. It’s cool to see the game being well-received, even though it isn’t released yet. 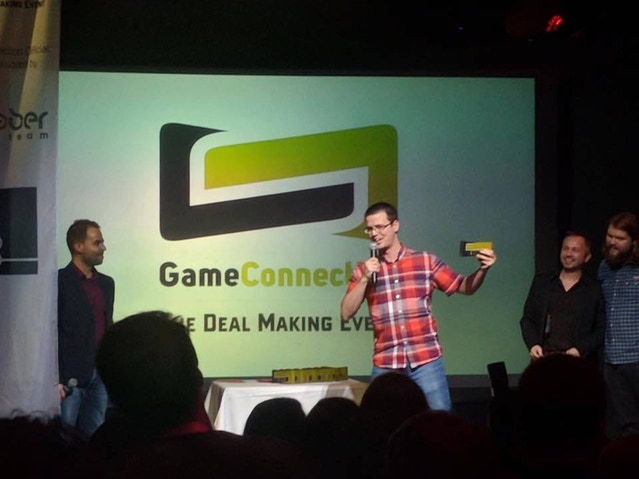 David attended the gala to receive our award for Best Hardcore Game.

We are currently finishing up our first pass for the SFX and soundtrack of the game. As we said in an earlier post, we are working with Peak Media, an agency specialized in this field. They have been very pleasant to work with and their talent truly makes the atmosphere of Light Fall much more immersive.

Right now, they are working on the remaining SFX for the last two acts of the game. After that, we will be left with the ambiance of the in-game cutscenes and a final pass to fix things here and there.

Right now, the complete PC version of Light Fall is almost done. We are finishing up some stuff on the last boss of the game and entering the final polishing phase of production. We have been working on the game since March 2014, and it feels surreal to finally see it all in one piece. Without revealing too much, we have a few screenshots to share below. 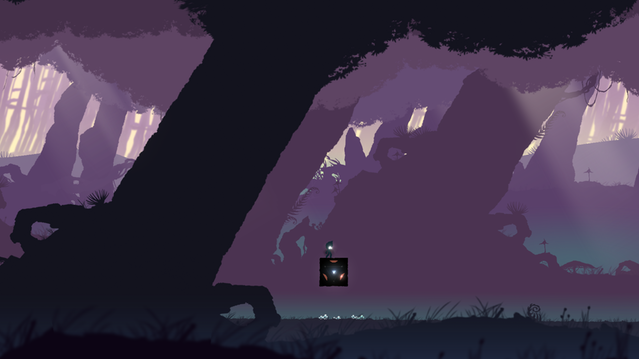 The Vipera’s Forest: the dangerous and exotic third act of the game. 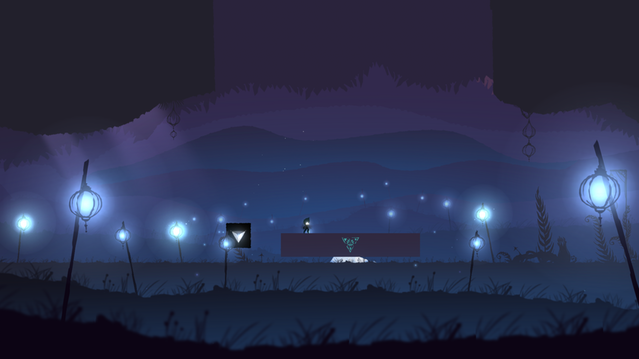 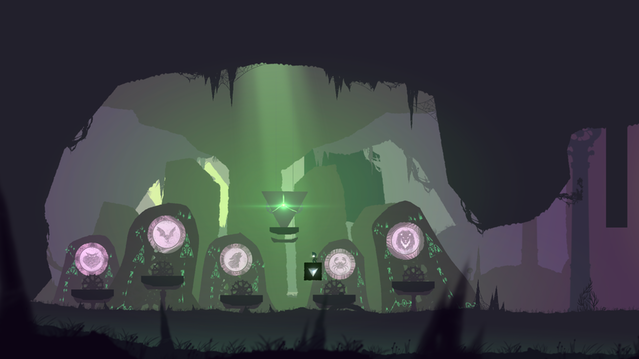 Puzzles… Did someone say puzzles?!

We will also need the help of our Alpha Agent backers on Kickstarter to test the entire game soon enough. A special update will be posted when we release the next beta build on Steam. You should definitely keep an eye out for that!

We decided to push back the release date to March 2018 because we wanted to launch across all the platforms at the same time. With the PC version almost complete, it’s now time to start working on the console certifications for Switch, PS4 and Xbox One. This is quite the tedious work but we are confident in our timeline and release date.

It’s an ambitious bet, but we want you guys to enjoy Light Fall on the platform of your choice! We also feel that having a multi-platform launch will help us with the press and the content creators. That’s it for today. Thanks for your continued support and stay tuned! Cheers!