Hey guys! It’s been some time since our last update about the game. The truth is we have been working on a new Steam build for our beta. Beta access was one of our Kickstarter rewards and it was a way for us to keep getting feedback with our fans throughout the development.

A big thanks to Ubisoft

A few weeks ago, we were offered a great opportunity by the Ubisoft team in Quebec City. They hosted two playtest sessions for our new material and it was a very awesome experience to see their playtest lab. We watched 16 testers play this new version and immediately spotted the glaring bugs and things that needed to be fixed. After the playtest, we went back to the studio and improved and fixed what needed to be done. If you were an Alpha Agent backer on Kickstarter, you can now directly test the new build in your Steam library. 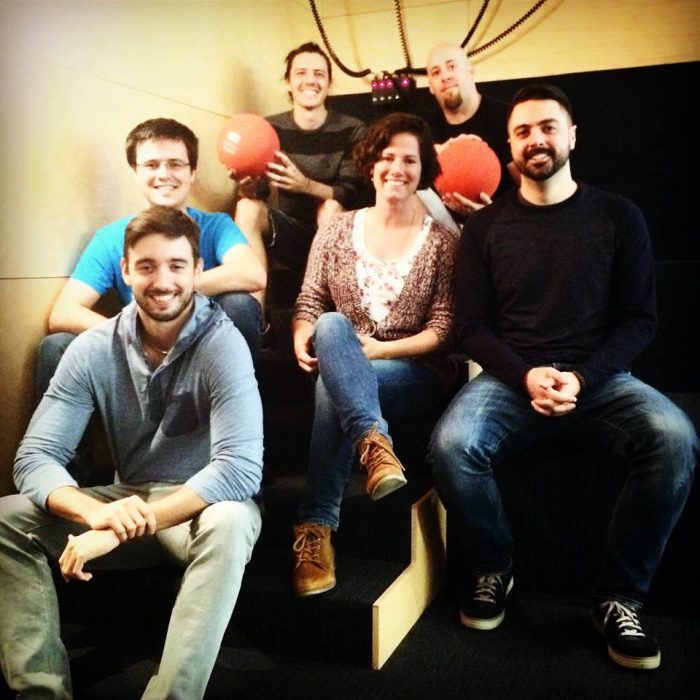 We had a blast at Ubisoft’s playtest lab a few weeks ago.

Obviously, we’re not going to leave the rest of you in the dark. Just so you know, the development is progressing nicely and the entire beta should be completed in December. Here’s a list of the new things in this version. 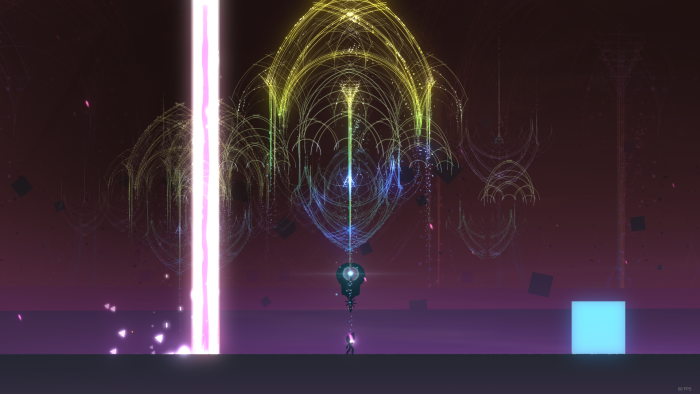 The prologue takes place in a mysterious setting. 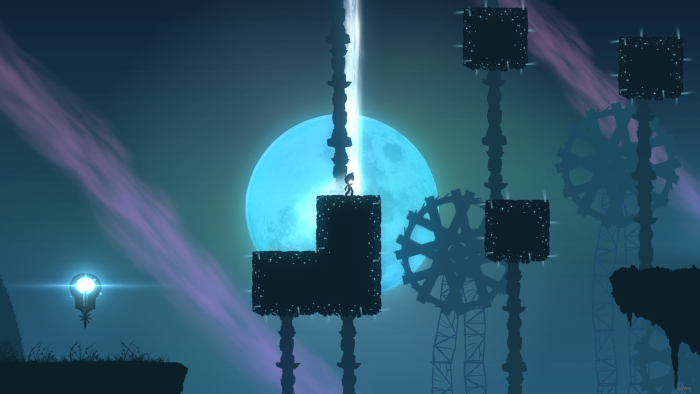 Some parts of the levels have been redesigned to create a more adequate learning curve. 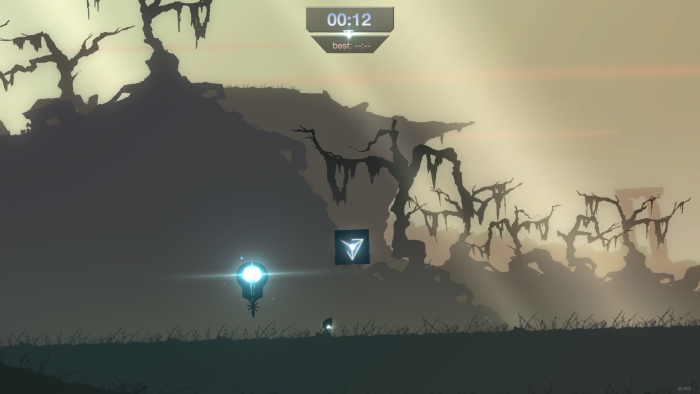 The player will be able to experience the second act’s beta version. 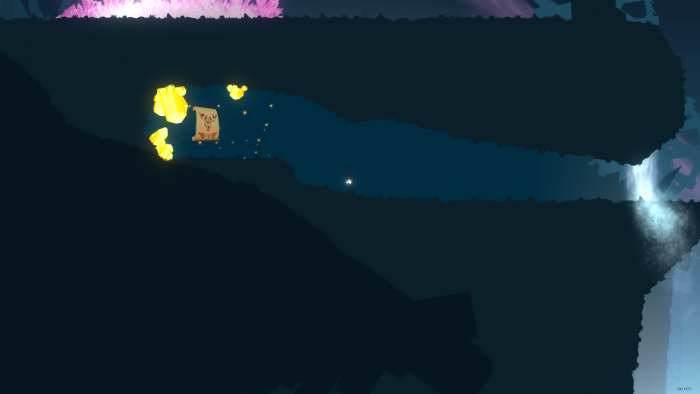 Be on the lookout for hidden collectibles scattered across the levels.

We are excited to share this build with you guys. Your feedback, suggestions and bug reports can be sent at feedback@bishopgames.com! Your help and comments will be greatly appreciated; it will help us when we get to the polishing phase.

That’s all for now, stay tuned and thanks for your continued support.
-BEN