Light Fall: 2 Months Away From Release!

Hey there! With the month of January coming to an end, we are now just two months away from Light Fall’s release. As such, we have several things to discuss with you. Let’s not waste time and dive straight into it.

We’ve been back from PAX South for a week now. It was our 4th time attending the event in San Antonio and its beautiful River Walk. Once again, it was a tremendous experience and we met a lot of cool people, be it fans, developers or other people from the industry. This year, we brought something new to Texas; our first boss fight – Animus. We were eager, albeit a bit nervous, to see the public’s reaction because it was our first time showcasing a boss fight. 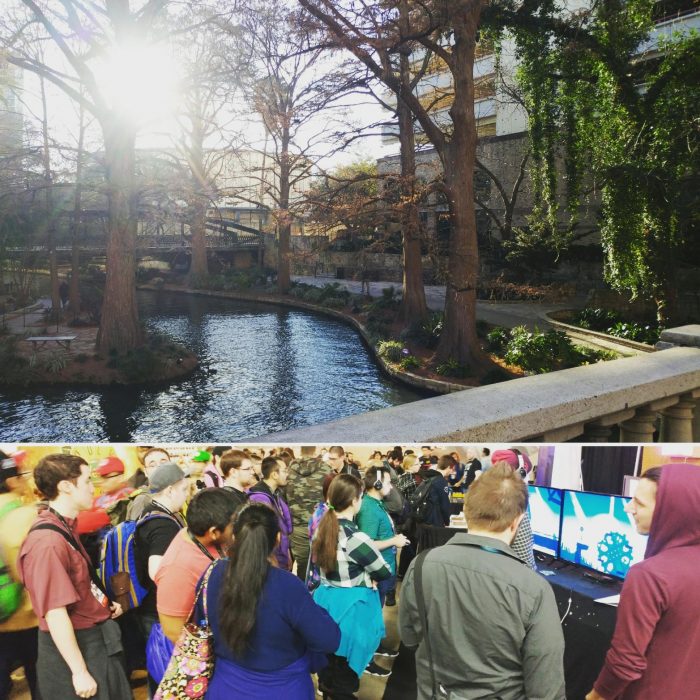 It’s always a pleasure to come down to PAX South, in beautiful San Antonio.

Overall, we couldn’t have asked for a better scenario. People really enjoyed the Animus fight and one guy perfectly summarized the encounter: ”In the first two levels of the demo, I just felt like a kid running around in a magical world. But after beating Animus, I felt like a real man.” Design-wise, we weren’t too far off either. The fight was a bit unforgiving so we decided to tweak some minor details. Overall, though, the fight was challenging but enjoyable at the same time. 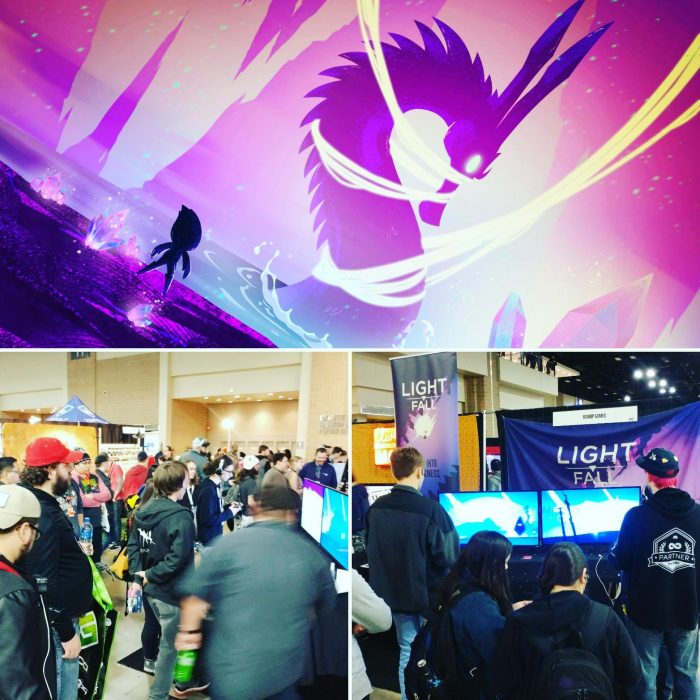 The Animus fight was a success! Outside of some minor tweaks, we were very pleased with the result.

We also got a lot of new followers and subscribers after the event. We would like to take this moment to salute them all and thank them for supporting our project. Welcome aboard!

Finally, we will also be attending PAX East 2018, from April 5 to 8, in Boston. PAX East will be our last event for a while, so make sure to come by our booth if you’re attending the event!

With our release coming up quickly, we would like to remind you that the game’s page is already up on Steam. You can already follow and/or wishlist the game if you plan on playing the game on PC. This is also a good way to remain in-touch with our updates!

Recently, we’ve also been busy working on the Kickstarter rewards. Things are finally falling into place and tremendous progress has been made. All of the in-game rewards have been integrated and a Steam build of the entire game will be updated shortly (for our Alpha Agent backers). The Paddlewood’s Lore Journal is also shaping up, thanks to the amazing work of our artist Vanessa. Check out a few of our in-game landmarks and Lore pages below. 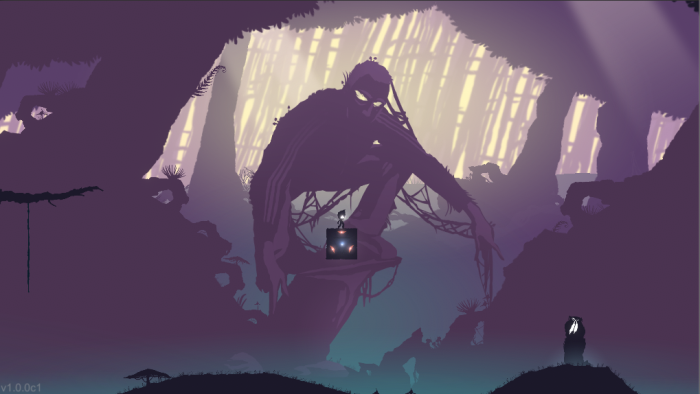 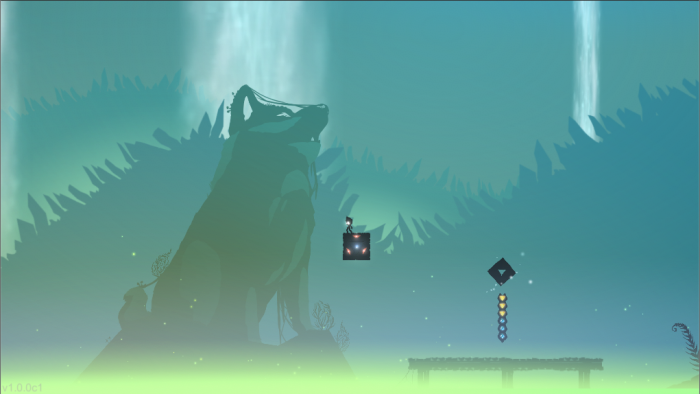 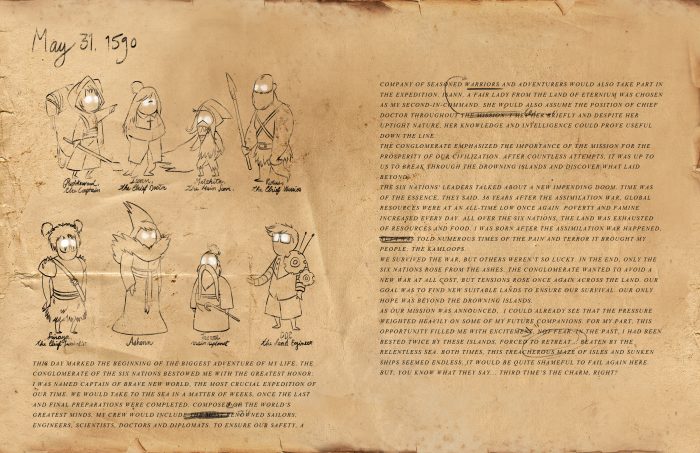 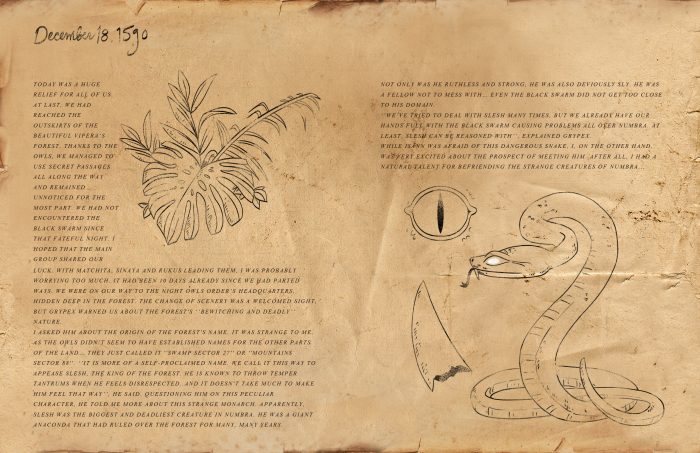 Your Support: The Key

To conclude this (lengthy) update, we would like to emphasize the importance of your support. As an indie studio, we know full well that our success depends largely on the community’s support. With the release ahead, anything helps. If you like the game, talk to your friends about it, share our Steam page, give us your feedback so we can keep on improving! Together, we can make great things happen.

That’s it for now. Until next time, take care!