It’s been a while since our last update, so we’re pretty excited to show you what we’ve been working on lately.

The Marshlands of Sorrows: venture at your own risk 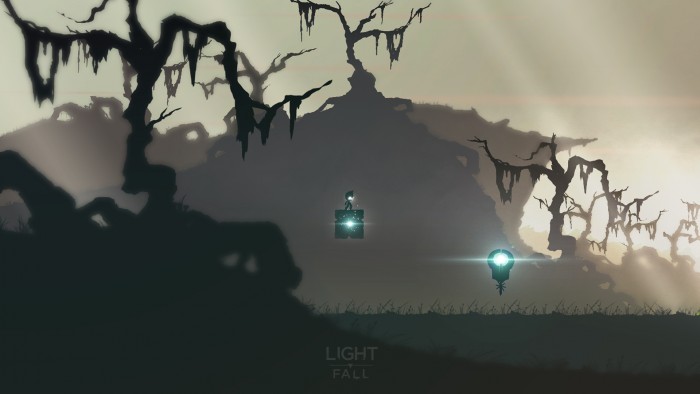 The Marshlands of Sorrows, the second region of the game.

We have recently finished working on the second region of the game; the Marshlands of Sorrows. This region will kick it up a notch in terms of difficulty and will introduce several new enemies and in-game mechanics.

The Slimky encountered in the wild marshlands.

Above, the Slimky, a vicious slime creature made of an acid body. Just a brush is enough to burn your skin to the bone. To make things worse, its movements are quick and unpredictable. Be very careful when you see one lurking around!

Some parts of the region will challenge your mastery of the Shadow Core.

The Marshlands will also test your ingenuity and your mastery of the Shadow Core in order to survive its many dangers.

Lastly, we know you love shortcuts and hidden passages, and as such, rest assured that the Marshlands are no exception in this aspect. Like in the earlier levels, this region will feature several hidden shortcuts allowing the player a safer and faster route, so be sure to look out for hints in the wild marsh.

That’s it for now, make sure to stay tuned for upcoming news as the development is progressing nicely.